2132 people have viewed this lot

This lot is no longer available
When British Leyland was formed in 1968, the Rover-Triumph group became the Specialist Division and Triumph was relegated to produce the group's "small" cars.
The 1.8 litre, 91HP Dolomite launched in late 1970 was one of them, but it was soon obvious that many customers wanted a much more powerful version to match the sports saloons produced by Triumph's competitors.
With co-operation from Harry Mundy and the engineers at Coventry Climax, a 16 Valve cylinder head was designed to sit atop a 2.0-litre version of the engine. Ingeniously, the 16 Valves were actuated by a single camshaft, with long rockers across the head were used to actuate the second bank of valves. Producing 127HP when it was introduced in 1973 the Sprint became the first mass-produced 16 Valve 4-cylinder engine, while it was also the first British saloon to wear alloy wheels as standard.
Despite its ageing body, the Dolomite Sprint soon carved a niche for itself in the sports saloon sector - thanks to its 0-60mph time of 8.7 seconds and 116mph maximum speed. However, unlike most other sporting saloons of the day, this was married to a luxurious wood-lined interior, featuring deep carpeting and a dashboard with full instrumentation. 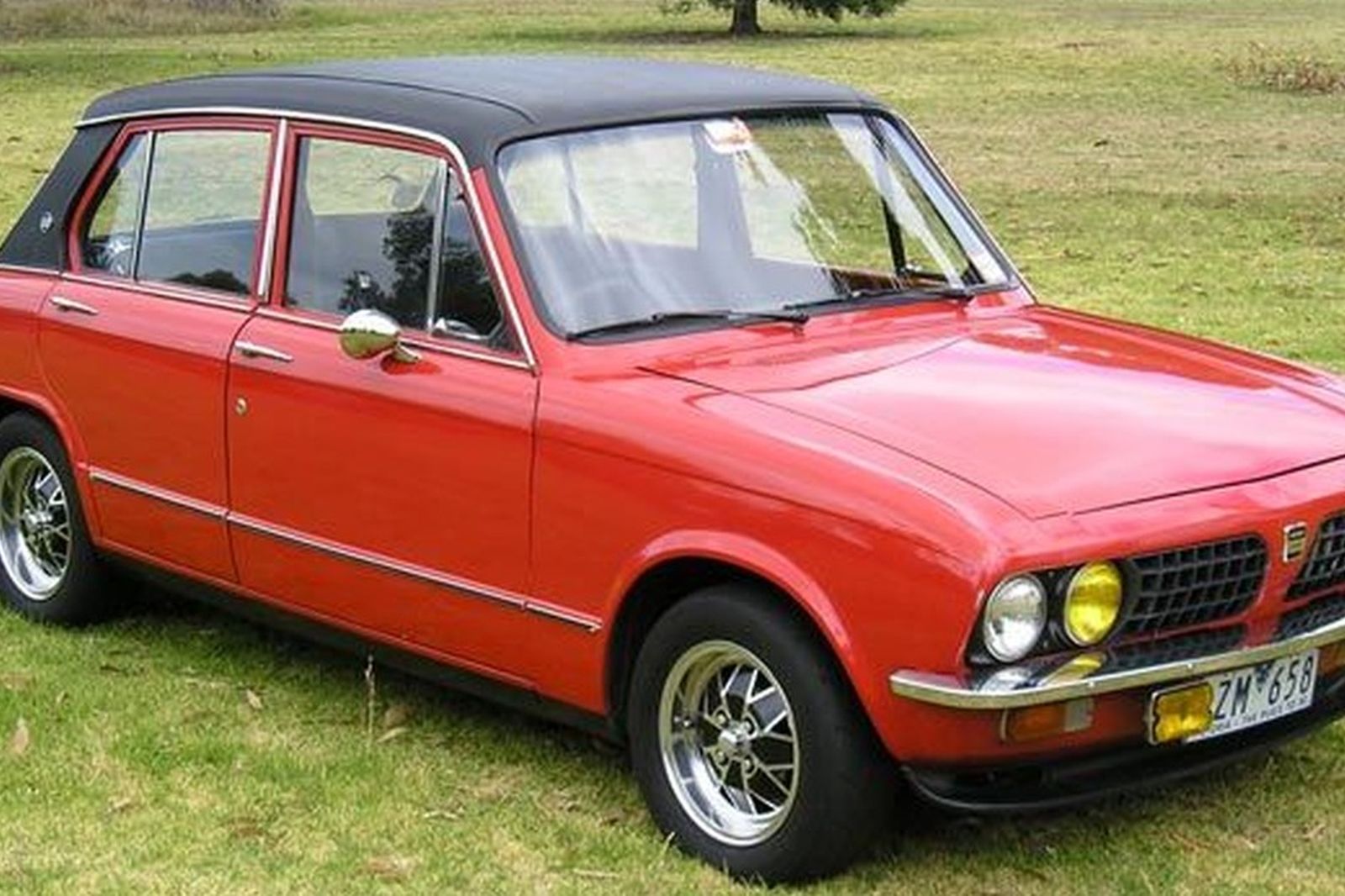 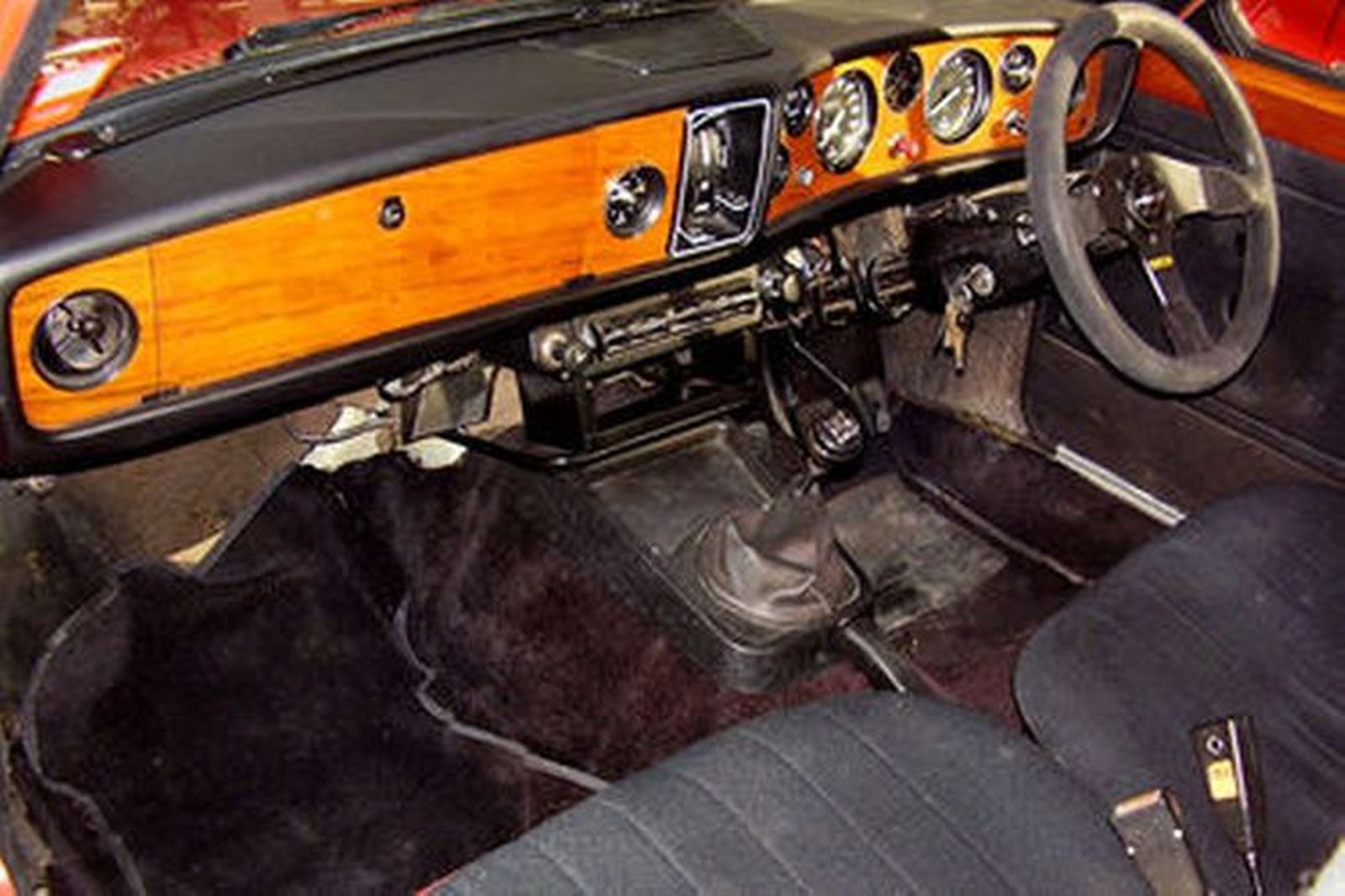 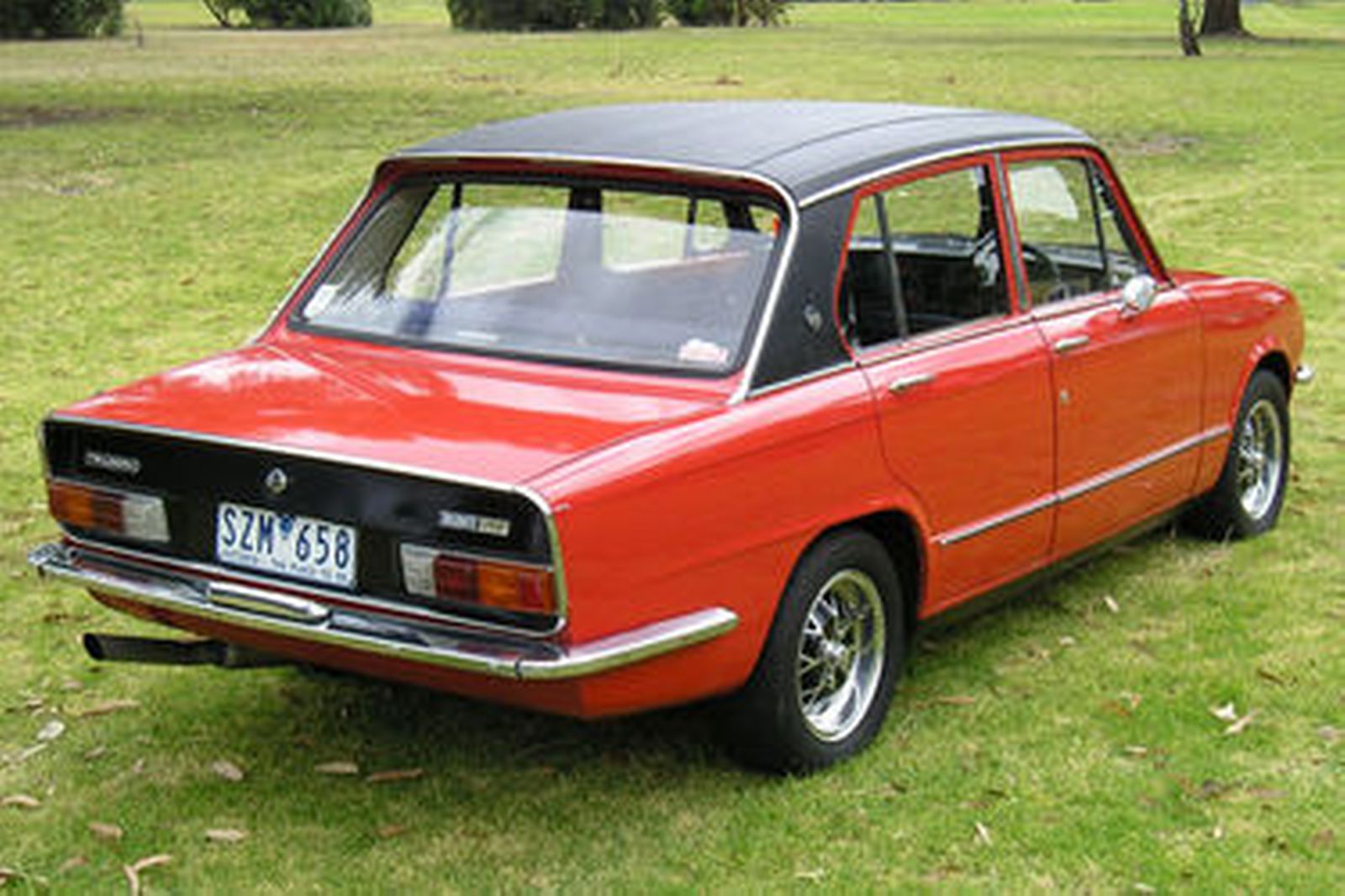 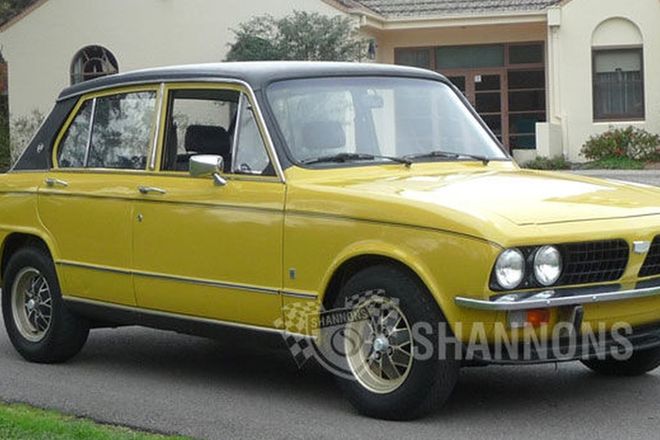