612 people have viewed this lot

This lot is no longer available
An instant hit when launched midway through the 1964 season, Ford's Mustang was the first personal sports coupe in the market segment dubbed 'pony cars', the name itself a tribute to the pioneering nature of the model. Americans were clamouring for a domestic sporty two-door that came with plenty of style but was also affordable and could be driven on a daily basis and Ford's Lee Iacocca and his team managed, in the Mustang, to deliver just such a car.
Using Falcon underpinnings to keep the price down and a huge choice of options for customers to personalise their new Mustang, the model was designed to appeal to as broad a spectrum as possible and the runaway sales figures show Ford had struck a winning formula. Starting with the base 170-cid six-cylinder with automatic shifter, perfect as a boulevard cruiser, one could tick an enormous list of options to ultimately create a fire-breathing 271bhp High Performance 289-cid V8 with disc brakes and handling package that was capable of performing well on the race track.
The Mustang has maintained its place as the pre-eminent muscle car amongst enthusiasts today and there are compelling reasons for buying one nowparts are in plentiful supply, the cars are easy to work on and respond well to tuning and above all, the Mustang is still a great driving experience. 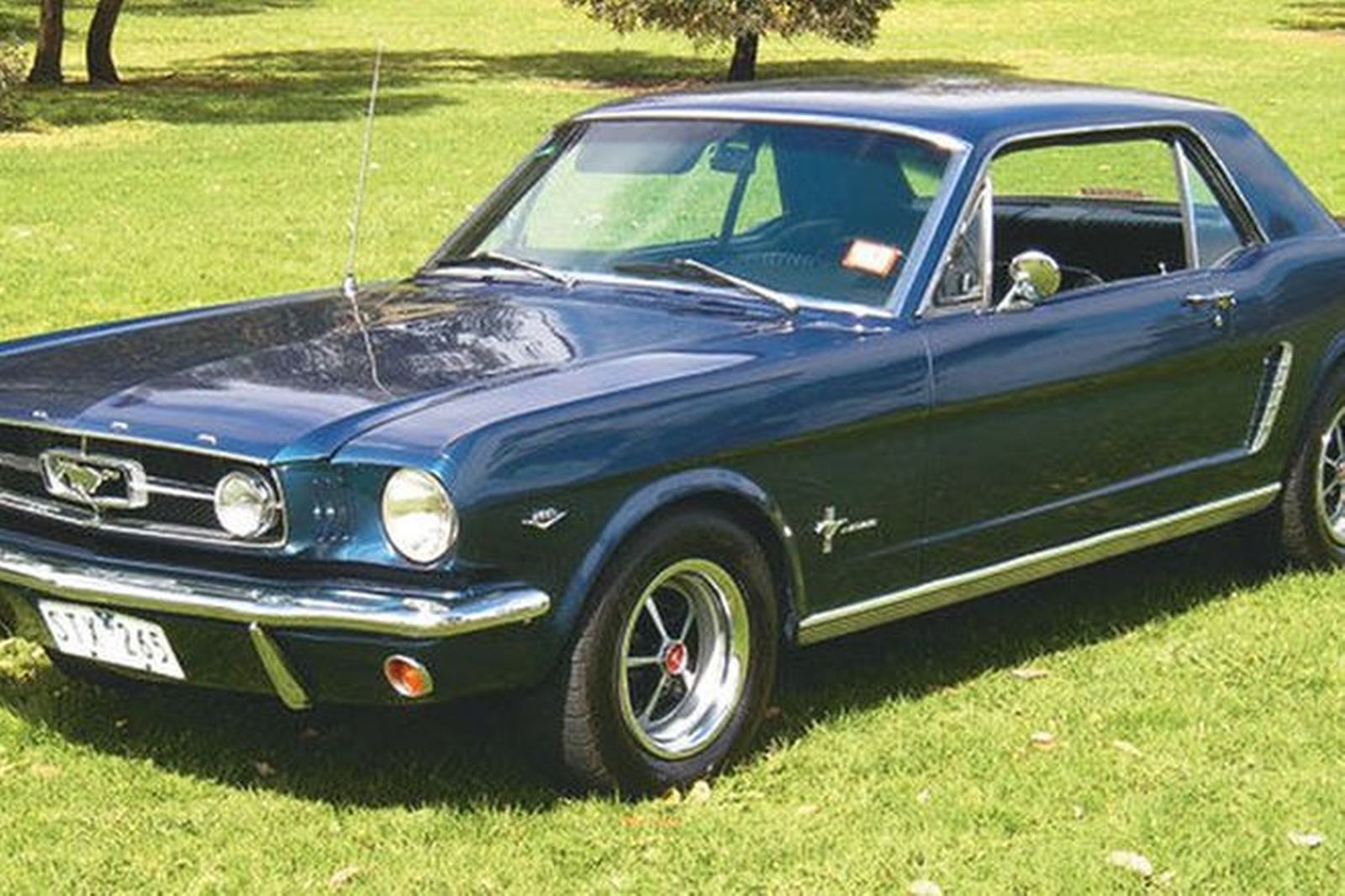 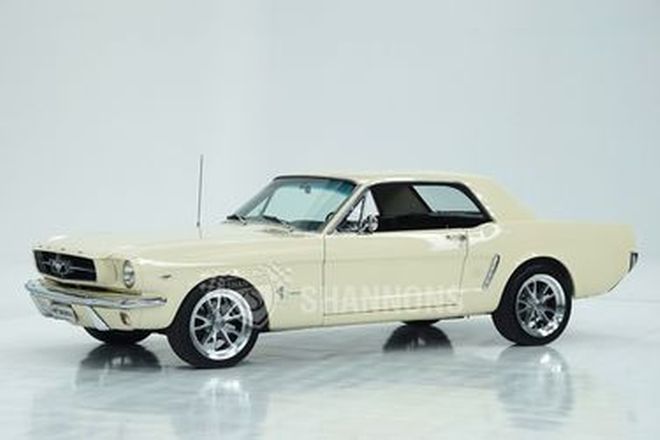 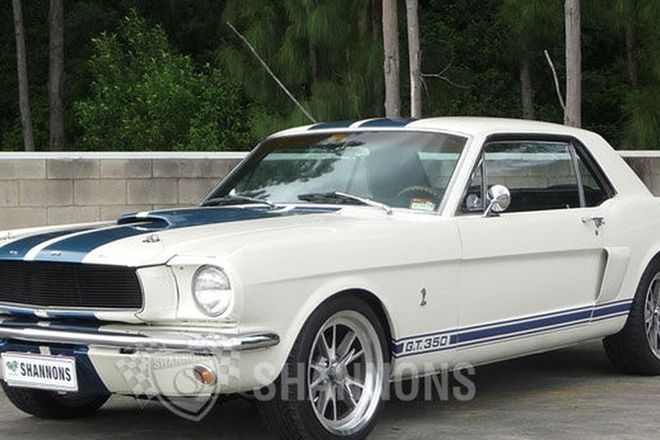 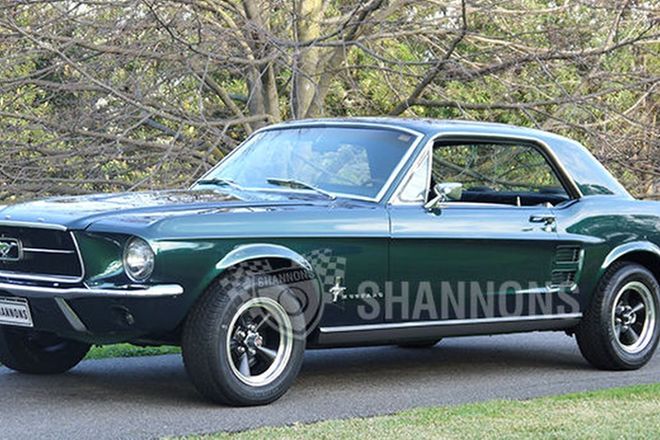 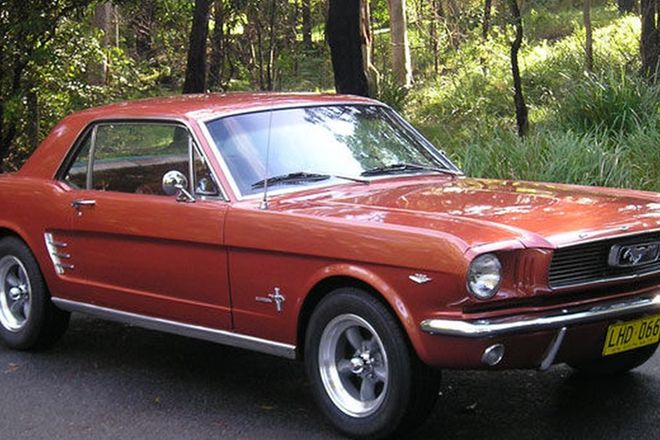