1177 people have viewed this lot

This lot is no longer available
Firmly establishing Citro?n as a one of the most innovative automotive manufacturers, the Traction Avant was launched in 1934 with a host of advanced features - from the front-wheel drive layout, monocoque construction, hydraulic brakes, independent front suspension, rack and pinion steering and torsion bars to the modern, low-slung styling devoid of running boards or superfluous ornamentation, the new Citro?n was a trend setter that ultimately remained in production for more than two decades.
The Traction was sold in a myriad of different body types and mechanical specifications, but the 11CV (or Light 15 as it was dubbed in England) with the 1911cc four-cylinder engine and Berline (saloon) coachwork was the most popular. Post-war cars received wing indicators, a larger boot and straight bumpers in 1952 and the 11D model from 1955 had 60bhp thanks to repositioned rockers, improving acceleration and top speed. Tractions were also built in Belgium and in England at Slough, with Lucas 12-volt electrics, leather upholstery and were generally better equipped than their French counterparts. With a cult following around the world, the Traction Avant is an excellent proposition as a classic car today - the excellent ride, handling and braking mean it can be enjoyed on the road in a way few cars of the era can manage. 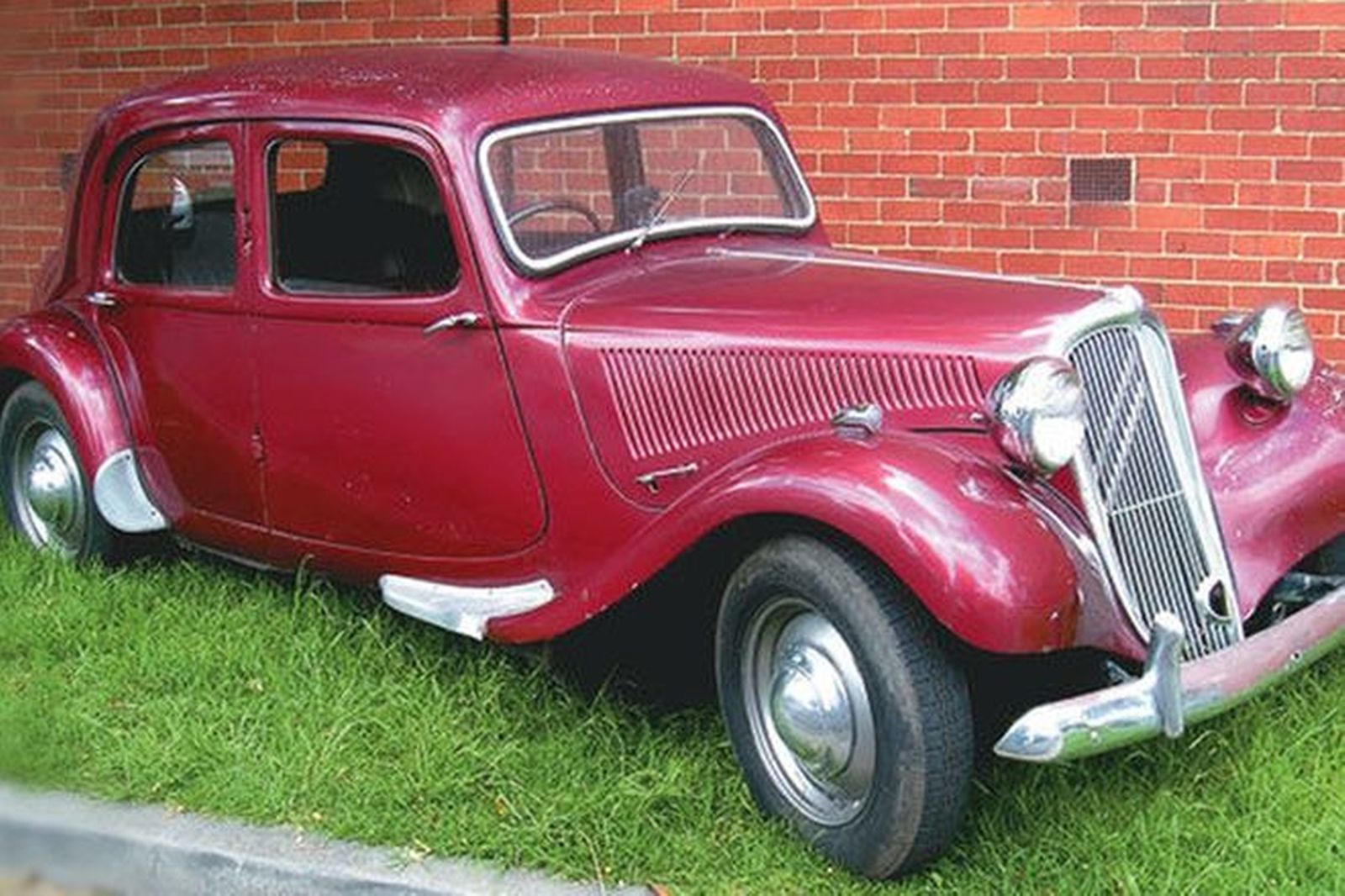 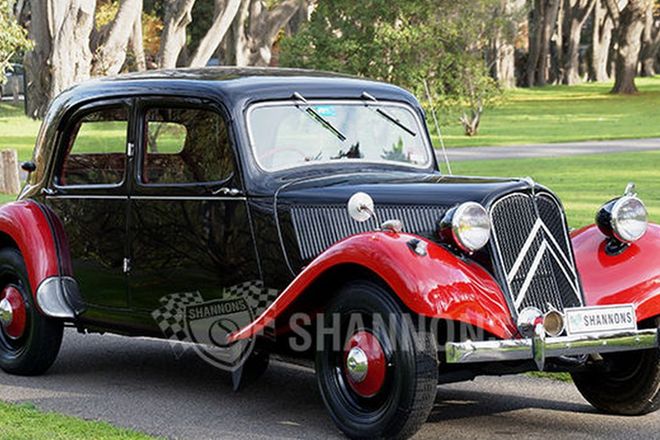 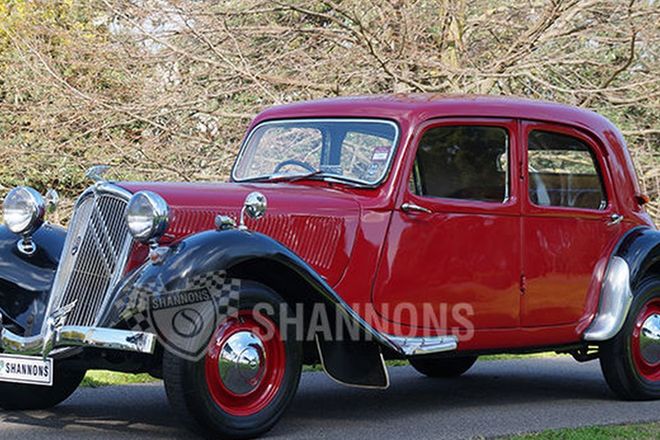 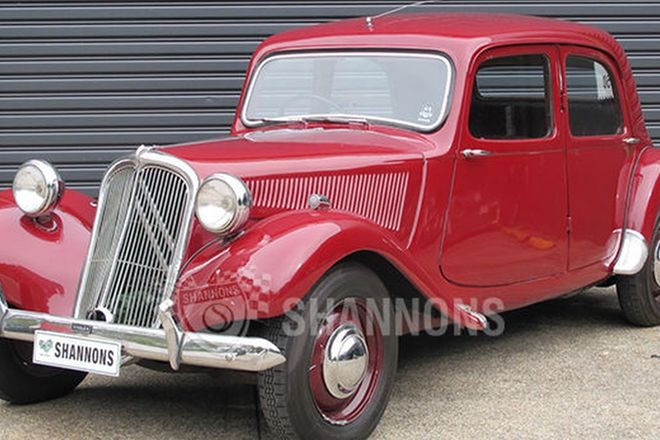 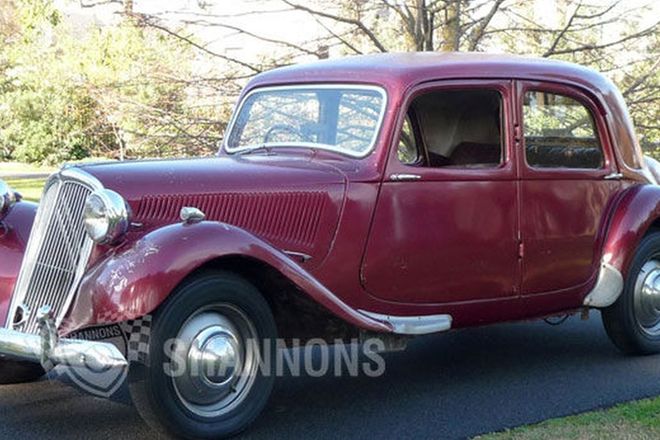