4612 people have viewed this lot

This lot is no longer available
Driven to no less than three successive Australian Touring Car Championships in 1967-1968-1969 by the legendary Ian 'Pete'Geoghegan and now restored to its former glory, this '67 Mustang is one of the most significant competition cars in Australian motor racing history. When the Mustang burst onto the local race scene in 1965, it was soon established as the competition benchmark in the new Improved Touring category with Norm Beechey and Bob Jane sharing the limelight.
Ian 'Pete' Geoghegan soon equipped himself with a Mustang for the following season and successfully won the title back. Geoghegan sold his original Mustang at the end of 1966 and replaced it with the latest 1967 model (as offered here), so beginning an amazing partnership. The Mustang was delivered to Geoghegan in April 1967 as an automatic road car - the legendary car builder John Shepherd wove his magic using all the trick bits available at the time. The 289-cid V8 was built with 4x48IDA Webers (later changed to a 302ci V8 with Lucas fuel injection on a Shelby Cobra manifold), Crower camshaft with roller cam followers and steel crankshaft with a close-ratio four-speed gearbox.
A full roll cage was fitted, along with stiffer suspension, limited-slip diff and locally manufactured Waggott 12"ventilated front disc brakes. The Mustang proved an immediate winner, with Geoghegan victorious in the 1967 Championship after battling Beechey in his Chevy Nova at Lakeside and the '68 title fell his way again after Beechey's new Camaro failed at Warwick Farm.
The 1969 Championship was tougher, with Alan Moffat and Bob Jane in new Boss 302 Mustangs, Beechey in his Monaro and Alan Hamilton's Porsche all capable of winning outright. After a tight contest and a thrilling finish at Symmons Plains, Geoghegan again emerged the winner by a single point! The pairing soldiered on until late 1971 when the Mustang passed to Clive Green and was still scoring points in 1972 - after six full seasons of racing! From a golden era of Aussie touring car history, one car stands as perhaps the most consistently successful machine of all - Ian 'Pete' Geoghegan's 1967 Mustang.
The Mustang was purchased by the current owner in 2001 and totally rebuilt to its former glory, where it has successfully competed in Group Nc Historic Touring Cars. The chance to own the very car that created this legend is an opportunity that only happens once in a lifetime. The Mustang comes complete with numerous spare parts (over $50,000 worth), Documents of Originality signed by the late Ian 'Pete' Geoghegan and CAMS Certificate of Description and Historic Logbook. 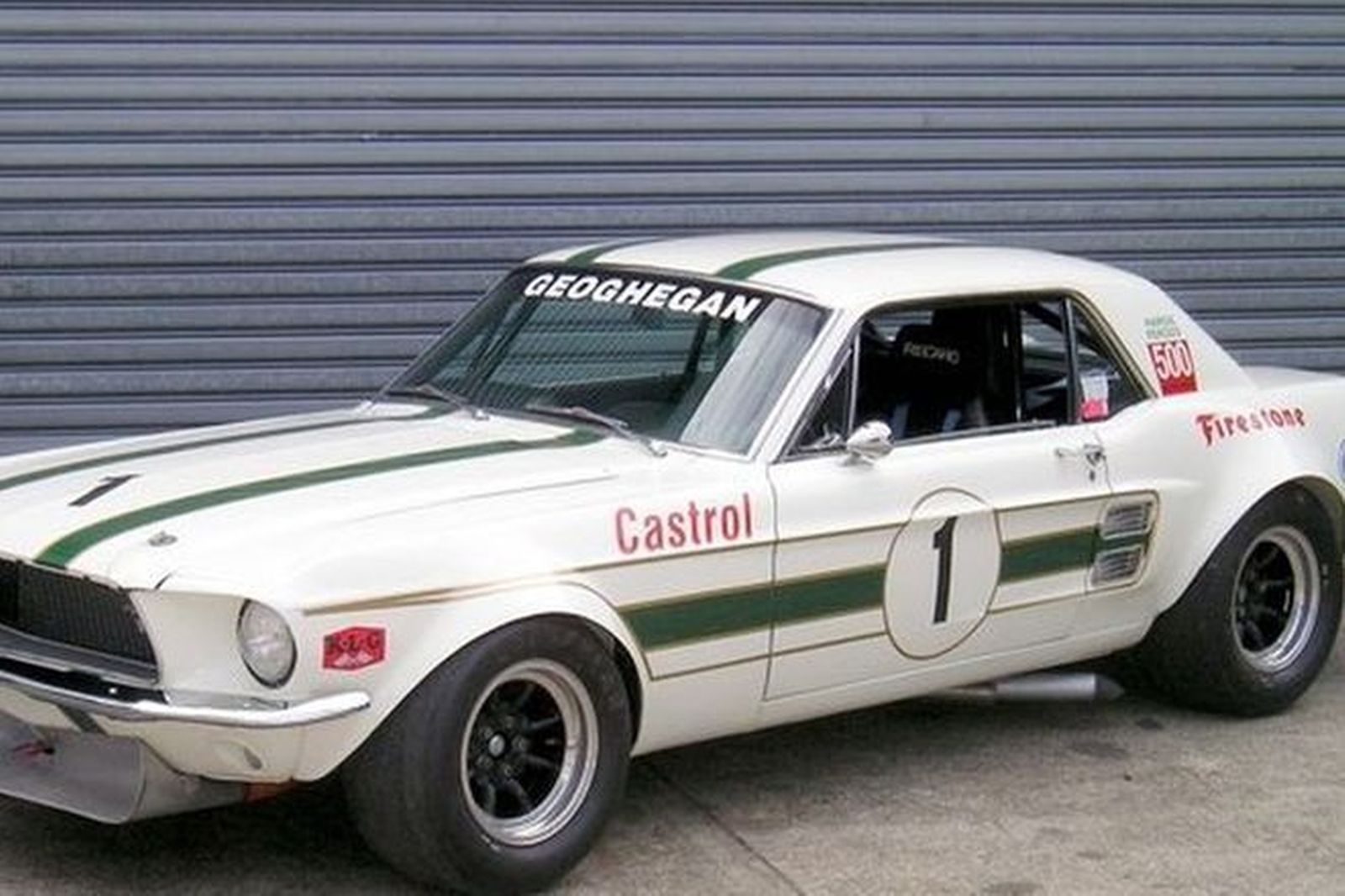 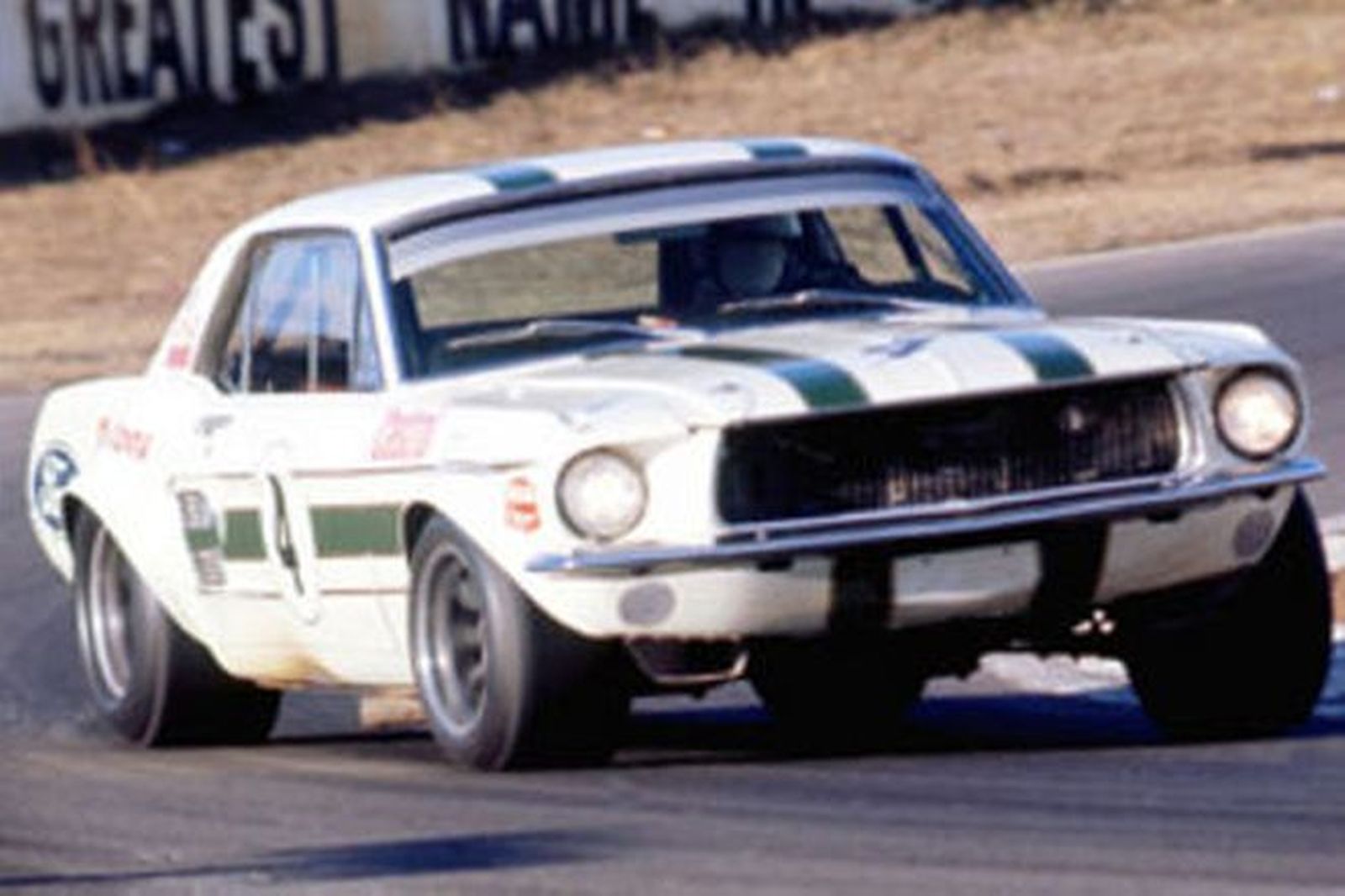 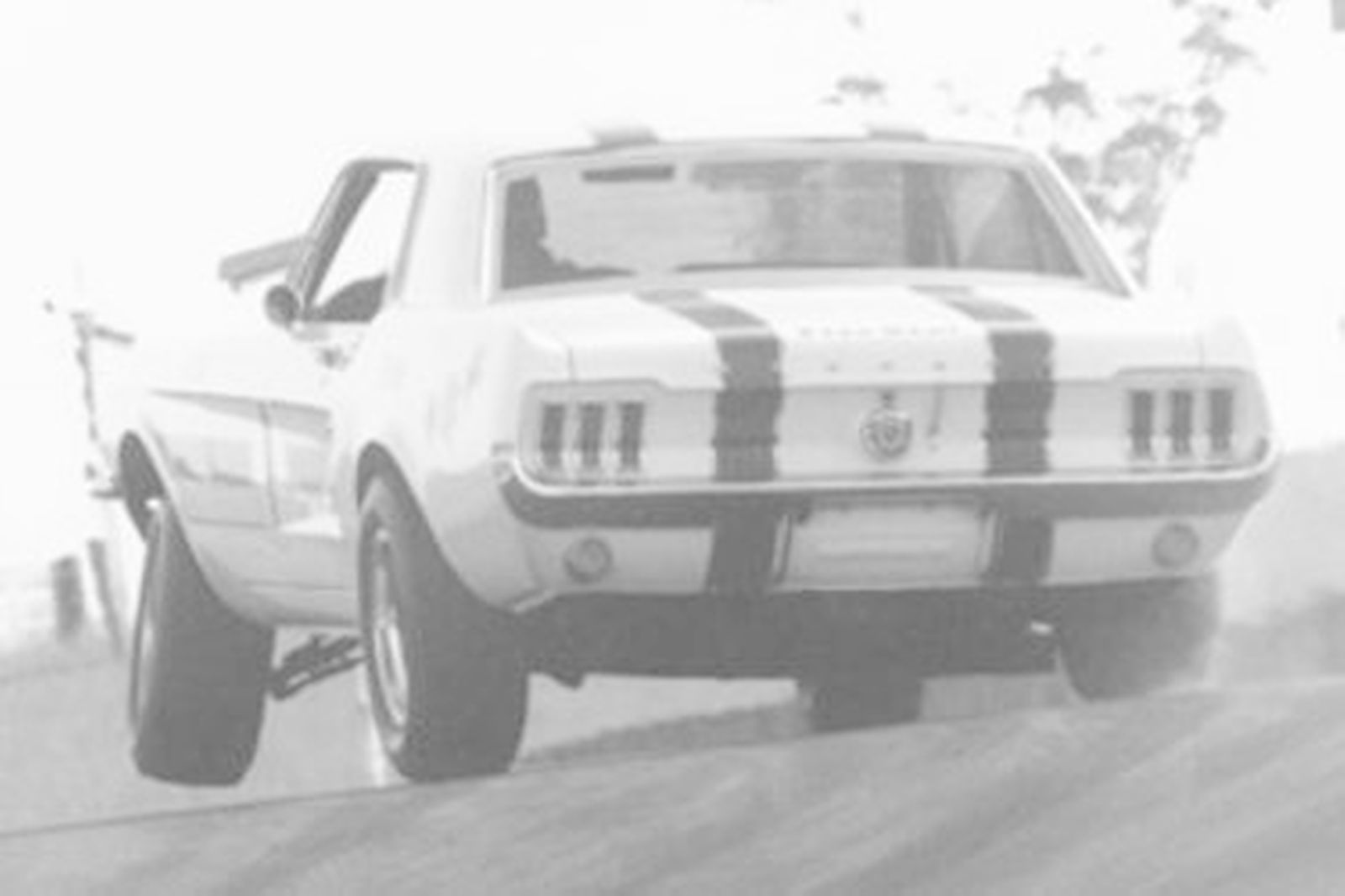 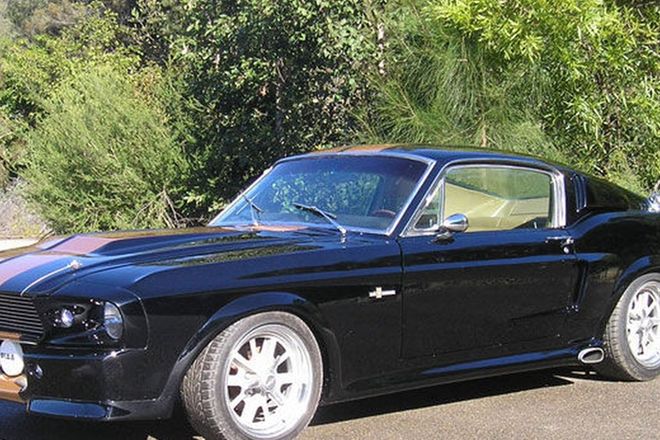 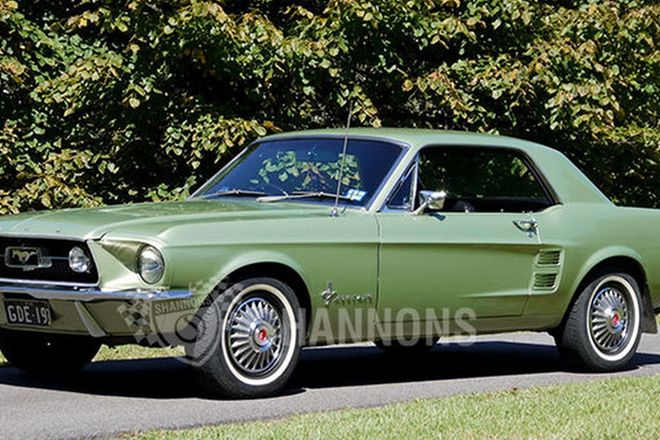 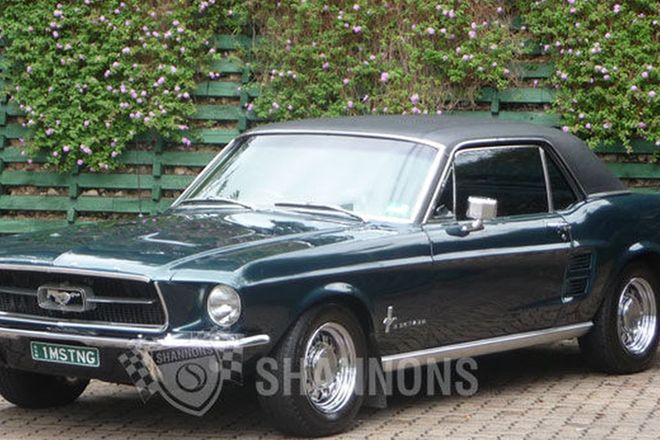 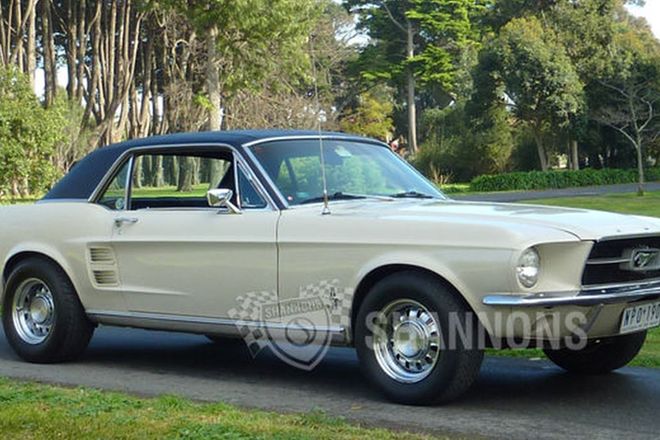