991 people have viewed this lot

This lot is no longer available
Lotus developed a new type of Seven for the 1970s, one - it was hoped - that would appeal to a broader spectrum of buyers and therefore sell in greater quantity. Designed by Peter Lucas and Alan Barrett in time for its launch at the 1970 Geneva Motor Show (the same year that Jochen Rindt posthumously won the World Driver's Championship for Colin Chapman's team) the new Series IV was based on a simple space-frame chassis with integral GRP bodyshell, clamshell front wings and forward-tilting bonnet.
Cashing in on the dune buggy craze, the new styling was oriented towards younger buyers but the Series IV also came with a more spacious interior featuring better seats, full instrumentation, better side screens (with sliding Perspex windows) and even the option of a hardtop.
Designated the Type 60 within Lotus' numbering system, the Series IV came with a choice of 1300, 1600 or Twin-Cam engines all mated to the four-speed gearbox and the quickest of the lot was the Big Valve Twin-Cam, with 125bhp. Handling was improved thanks to revamped suspension along with a switch to Burman rack and pinion steering.
Although the Series IV boasted better performance and more creature comforts, the angular styling was ahead of its time and has taken some years for the merits of the model to become fully appreciated. With only 625 built in the two years of production by Lotus Racing (some were later assembled by Caterham and Steel Brothers in New Zealand before component supplies dried up), the Super 7 Series IV is the ideal classic track day vehicle. 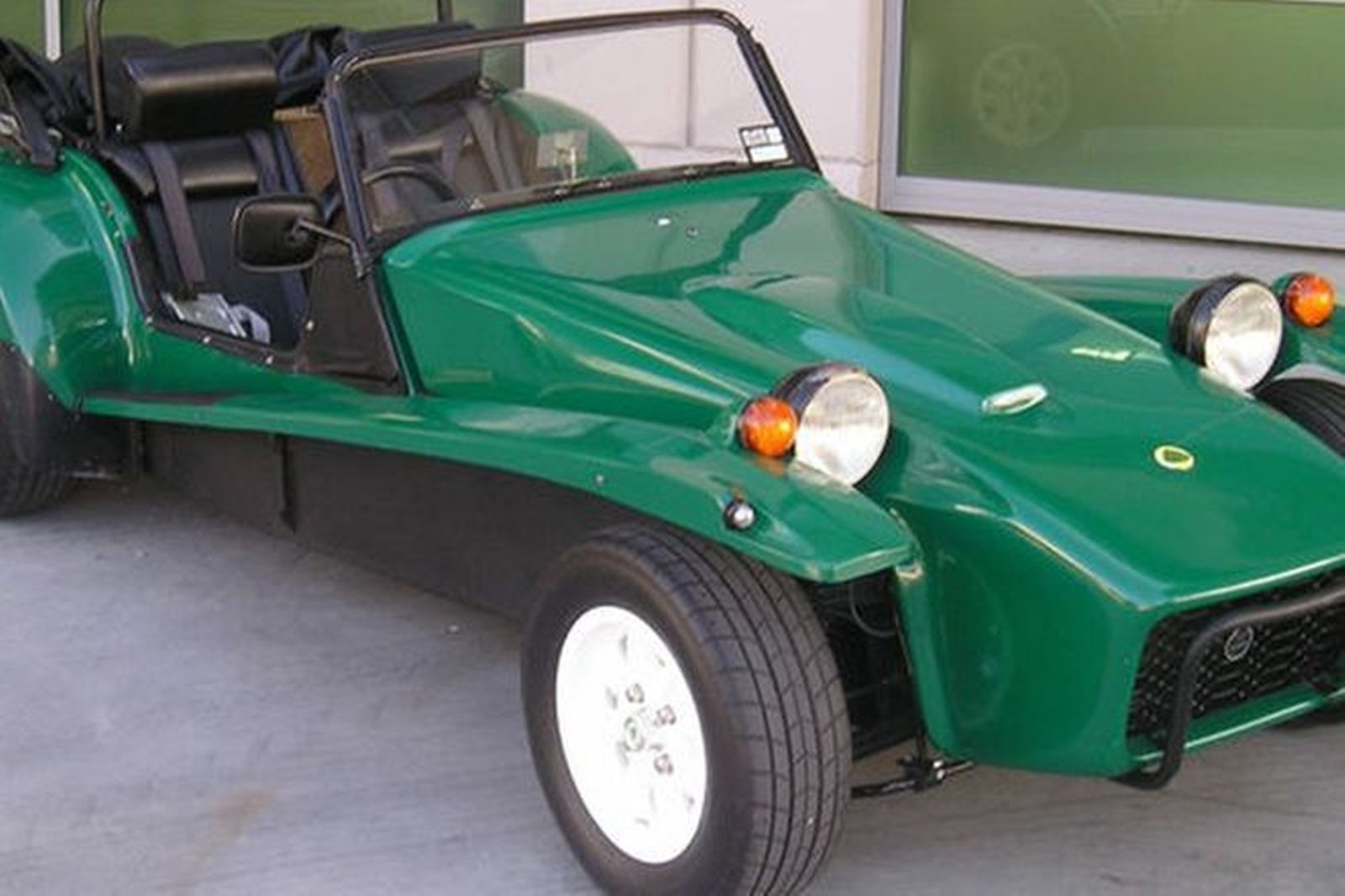 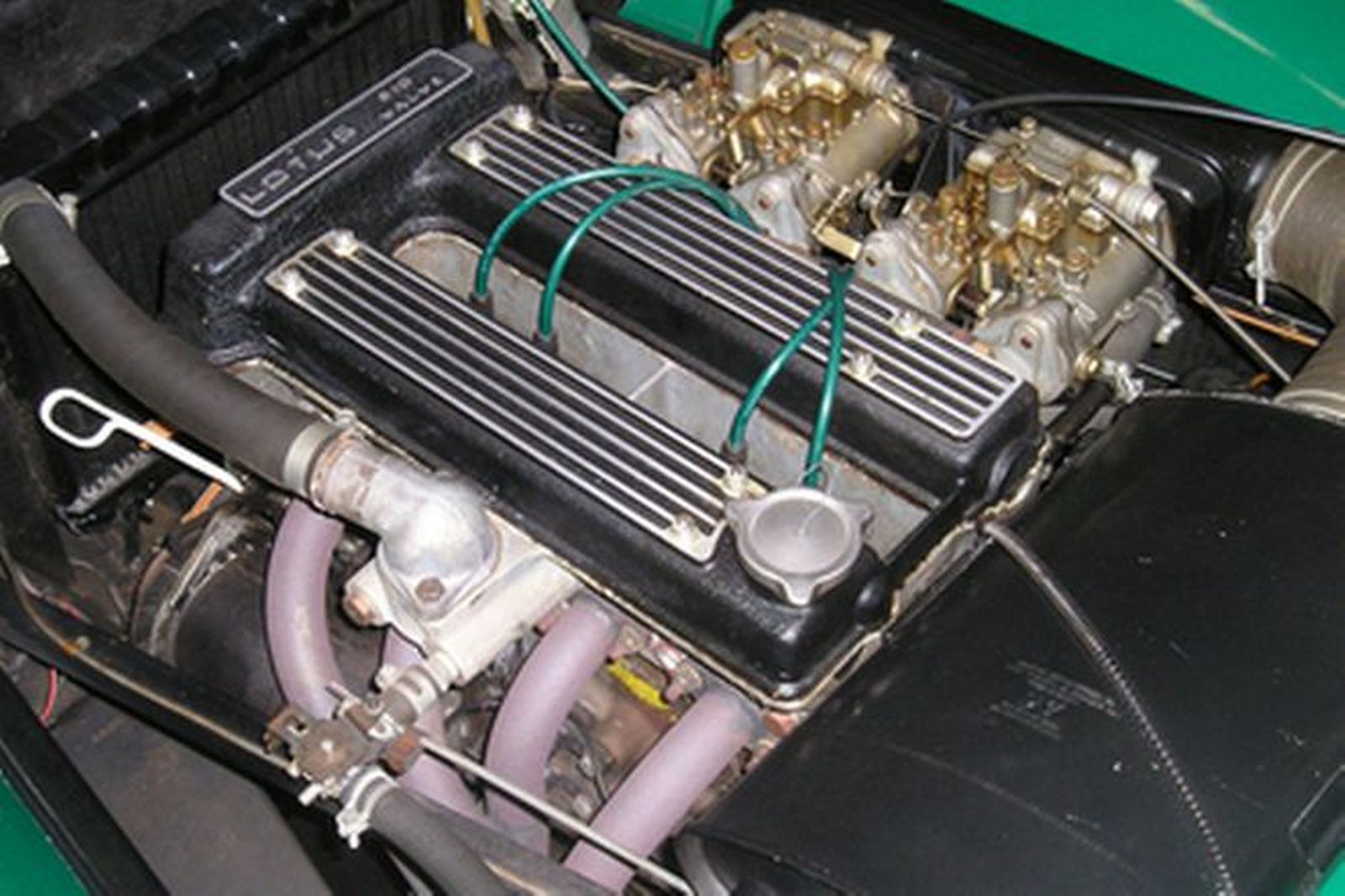 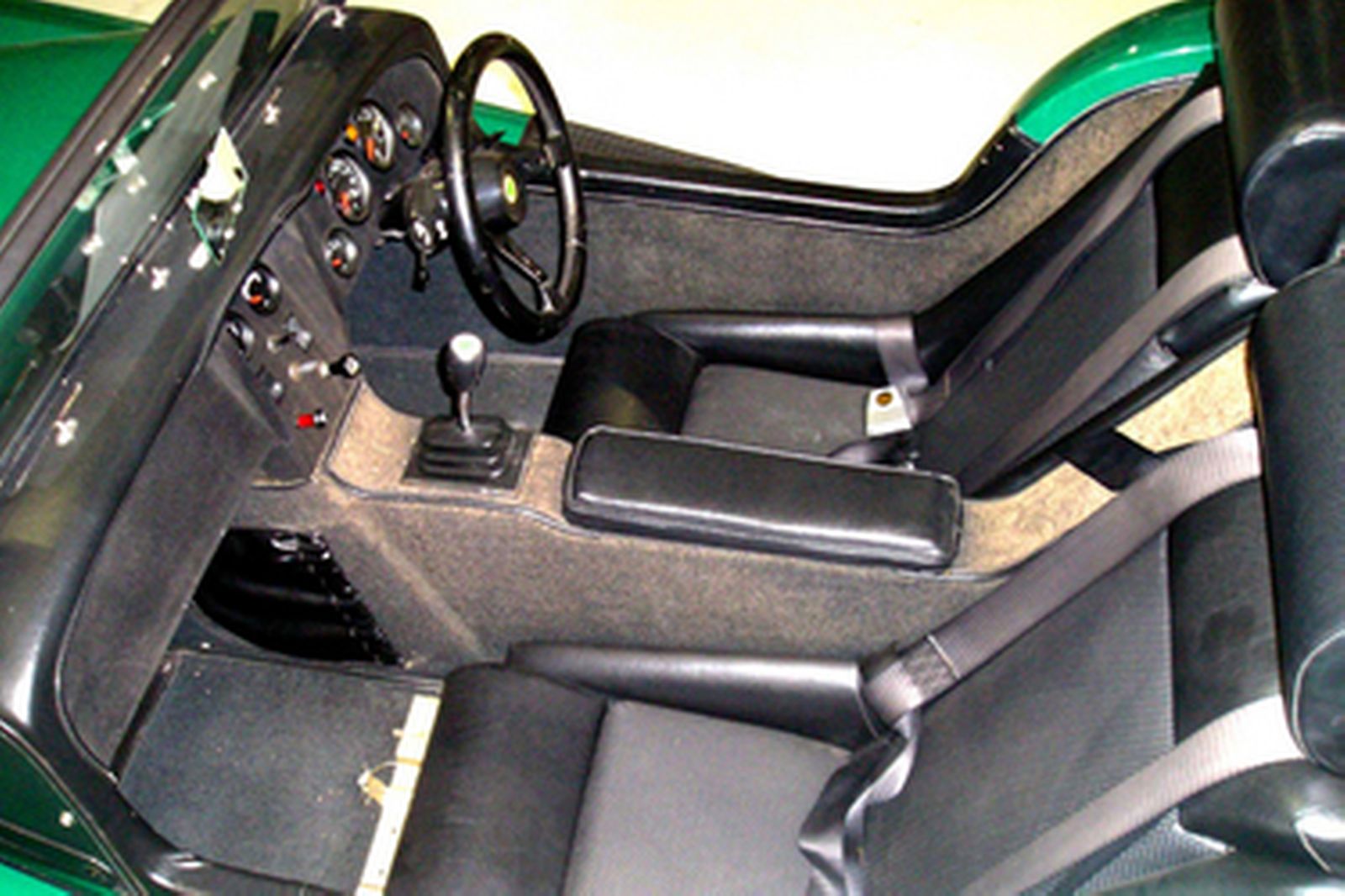