1487 people have viewed this lot

This lot is no longer available
Last of a famous line, the Jaguar XK150 was launched in 1957 and further refined the concept of the legendary XK sports car that had been around for almost a decade. The bodywork was considerably revised, with a new one-piece wraparound windscreen, less pronounced wing line and a wider rendition of the radiation grille giving the 150 a more modern appearance whilst retaining the feline grace common to all William Towns' Jaguars.
The new shape resulted in more interior space and was again offered in three guises - the sporty roadster, luxurious drophead coupe and practical fixed-head coupe, the latter pair both fitted with occasional rear seats. Perhaps the most significant change from the XK140 was the adoption of Dunlop disc brakes all round, while the 3.4-litre XK engine with the new B-Type cylinder head now punched out 210bhp courtesy of larger valves and twin SU HD6 carburettors to give improved mid-range torque.
Inside, the traditional veneers was replaced with a more modern facia of aluminium and leather. In many ways, the XK150 drophead coupe is an excellent compromise, offering all the thrills of open air motoring with plenty of creature comforts, along with the greater refinement and ease with which the driver can operate the controls when compared with its immediate predecessors. 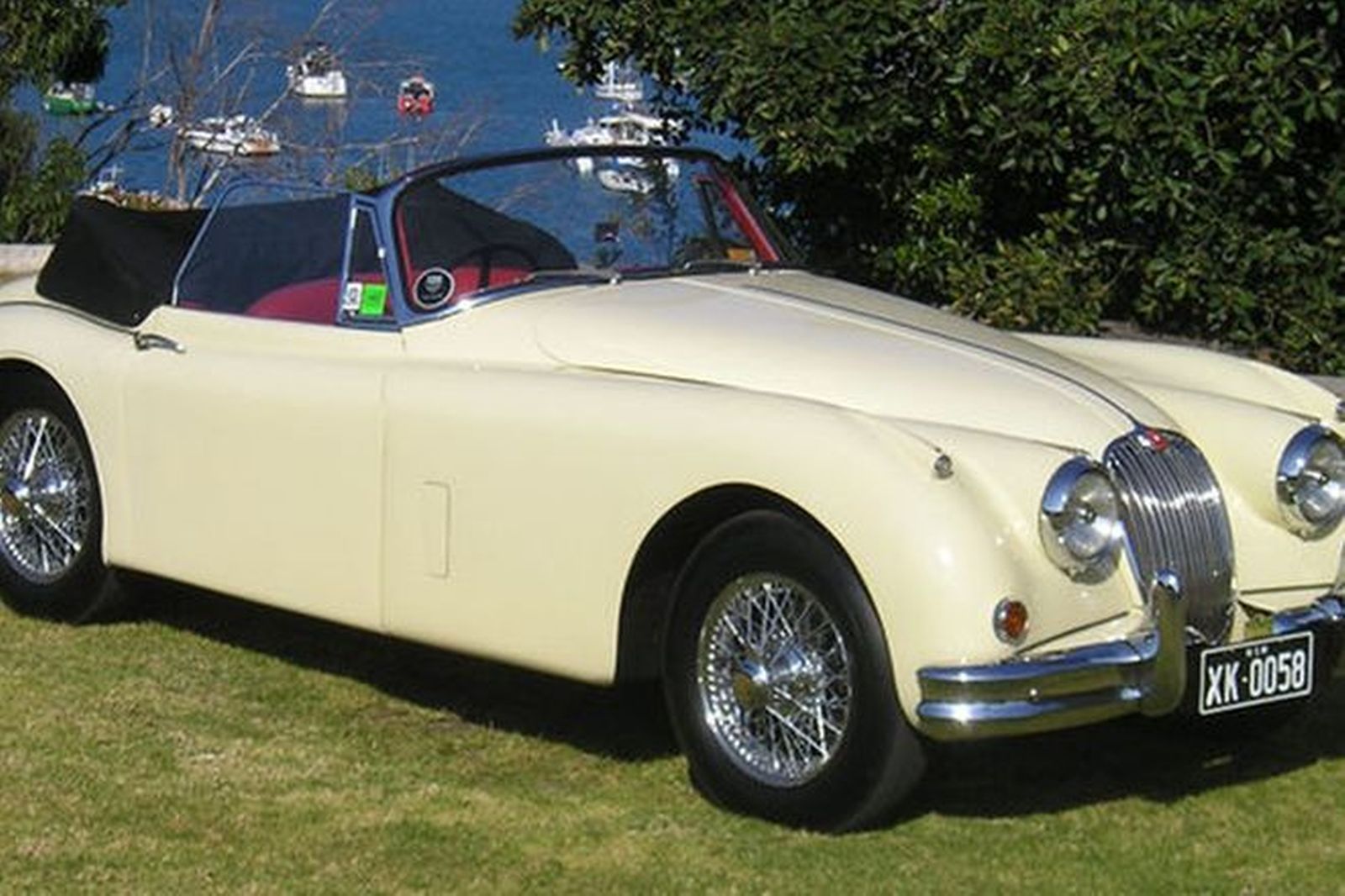 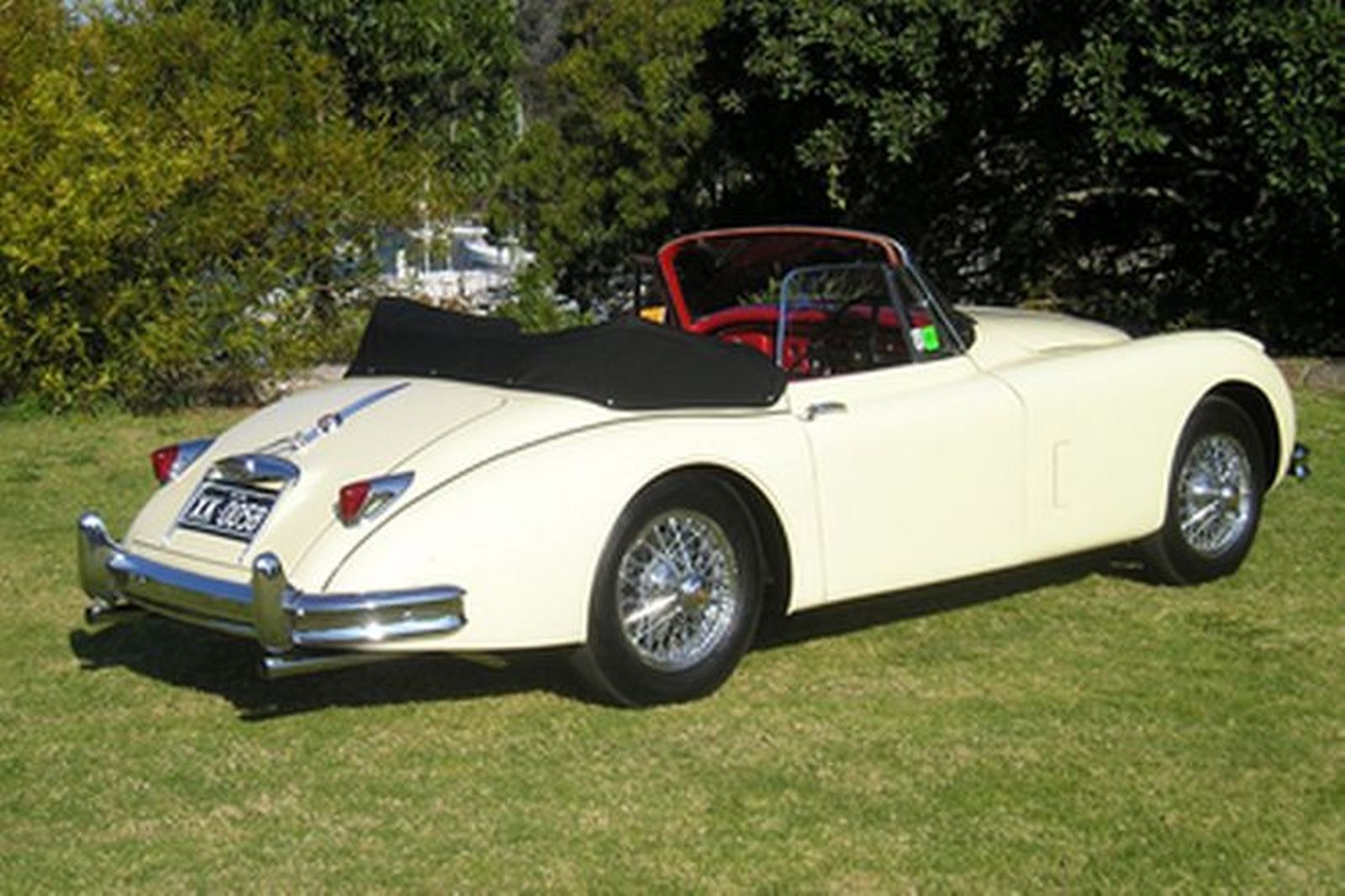 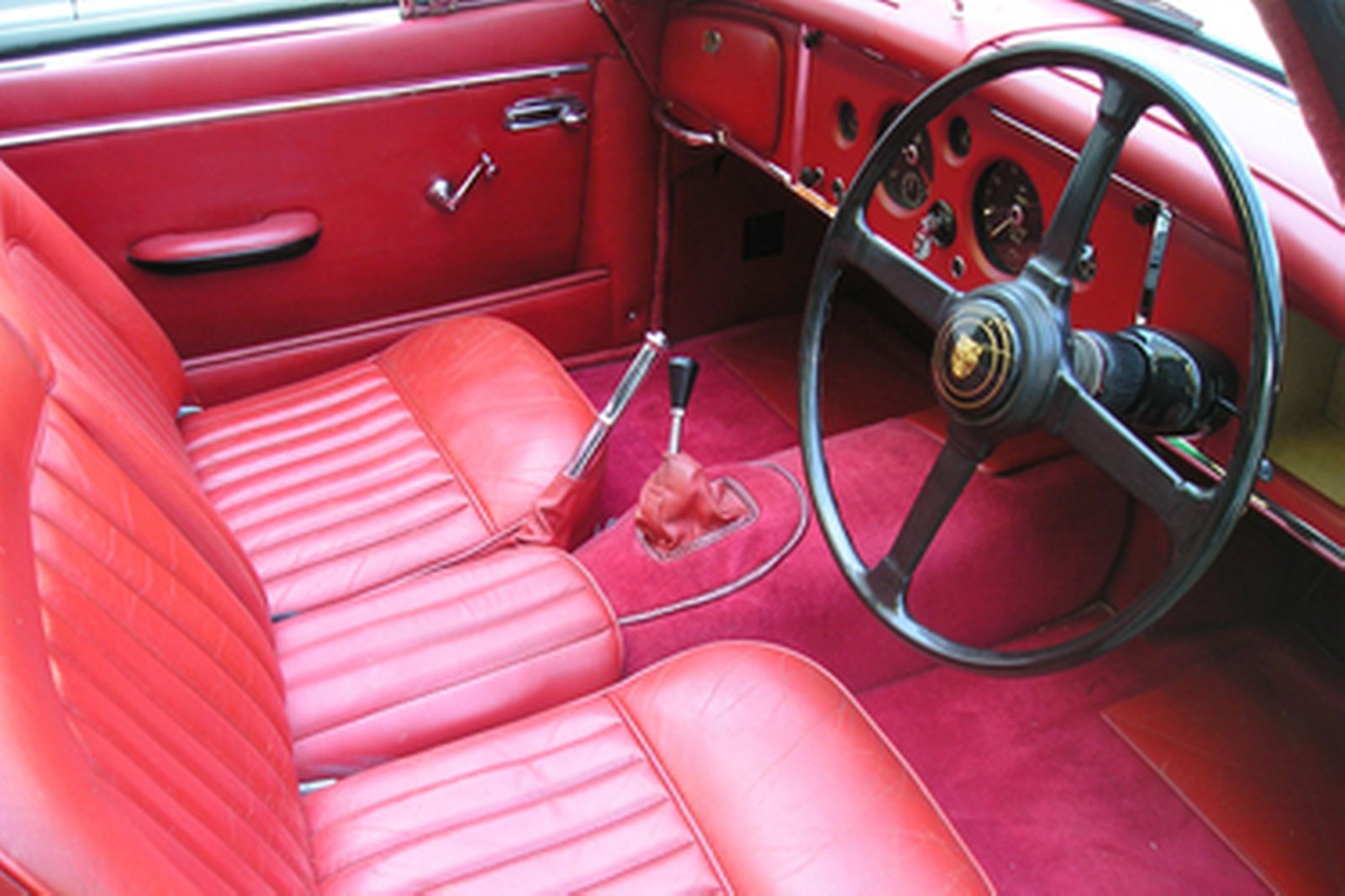 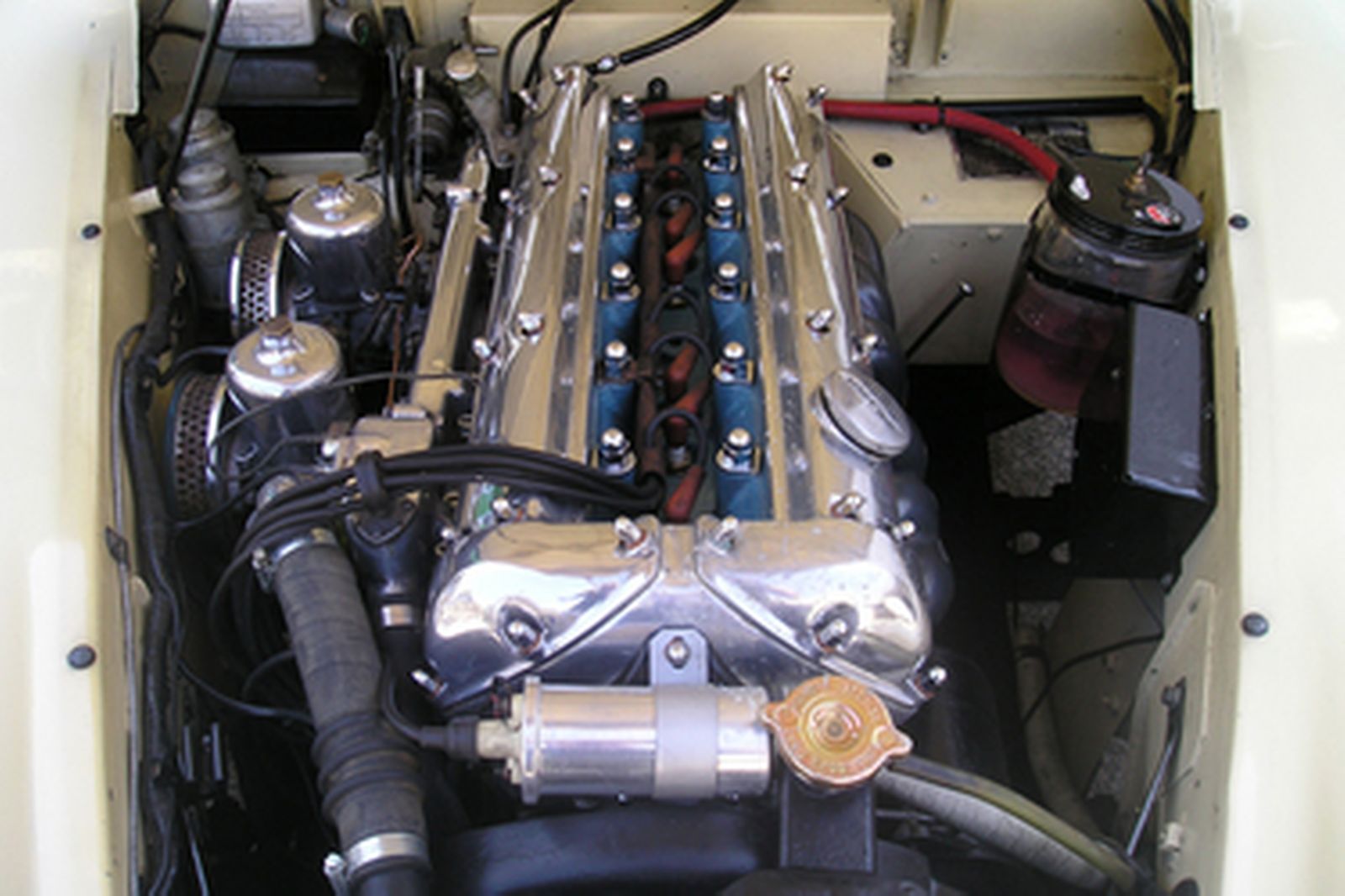 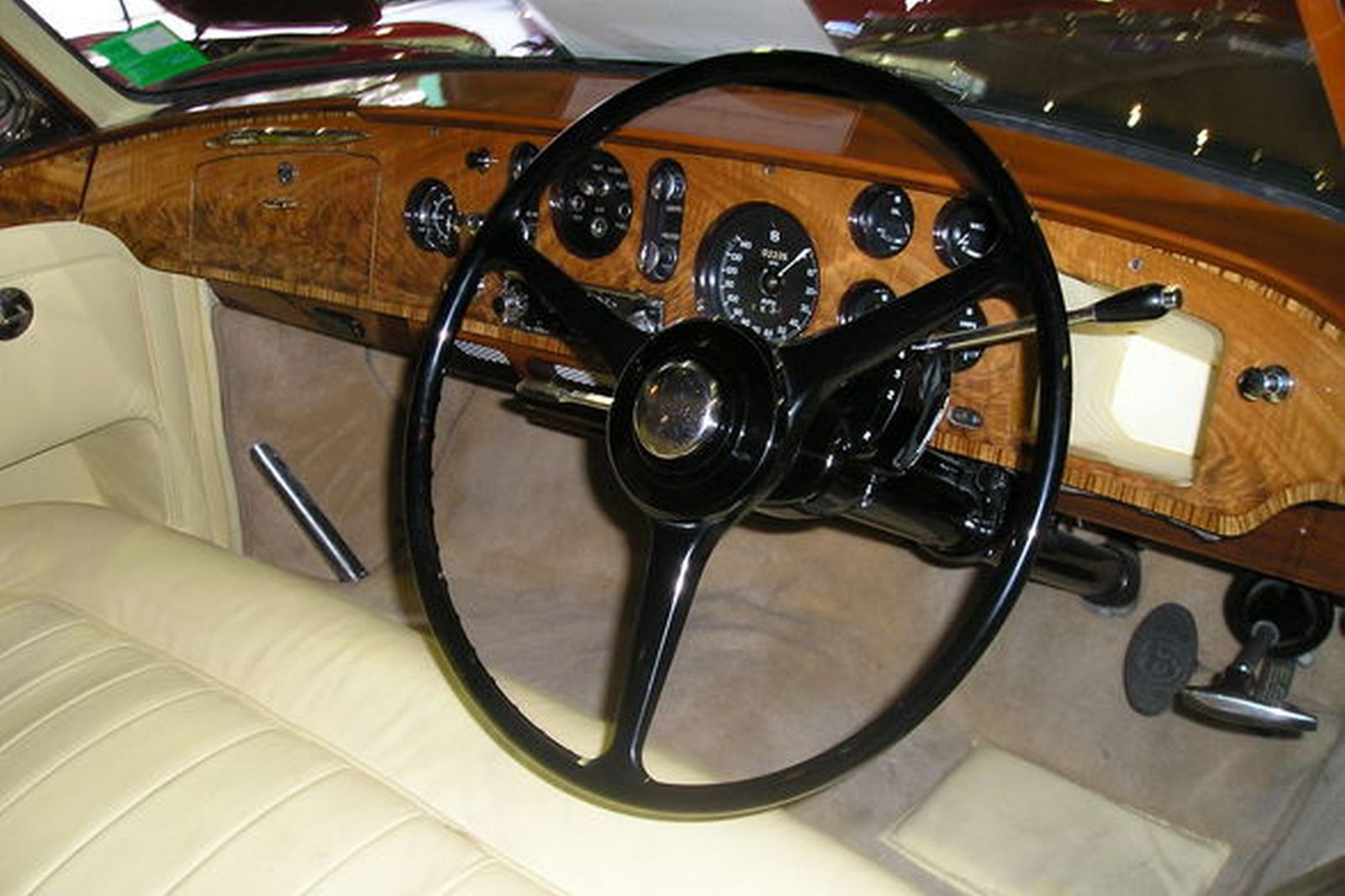 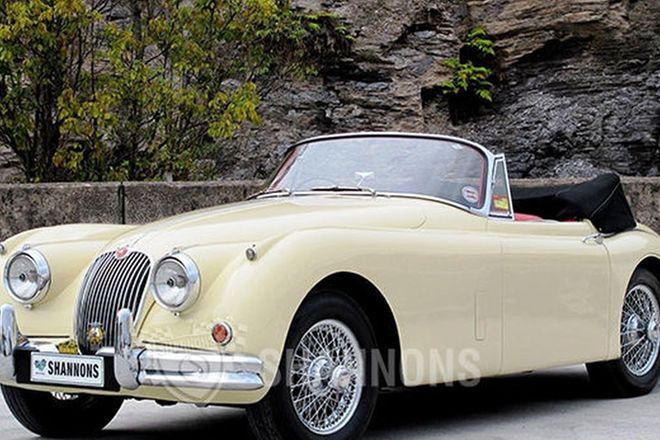 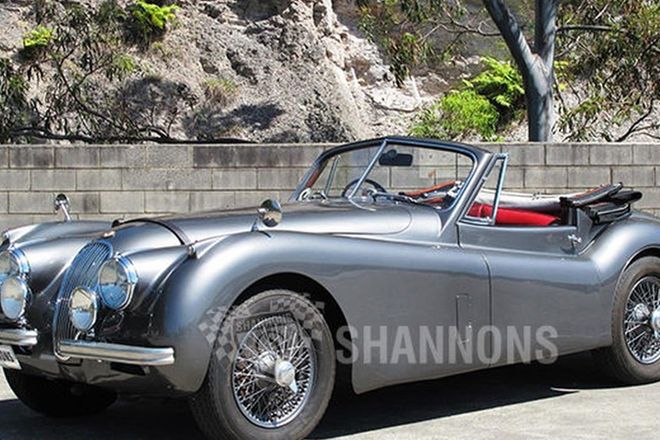